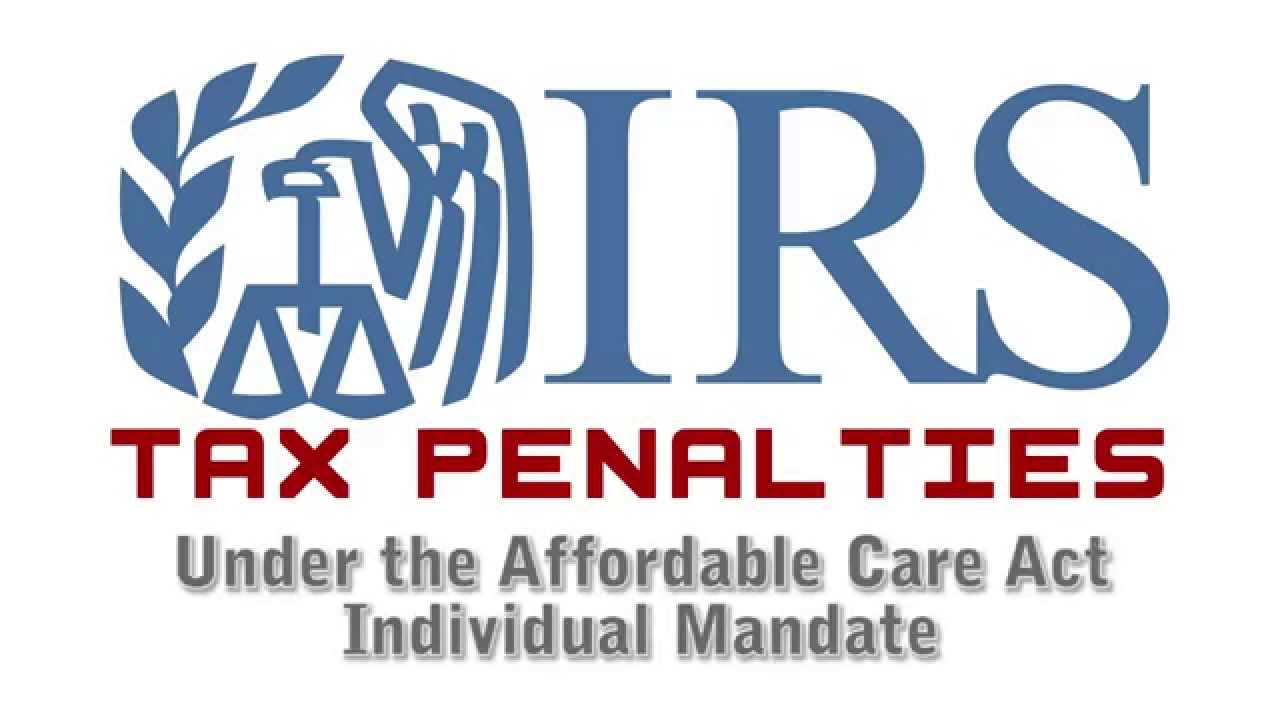 It is inadvertent that you may fail to file or pay your taxes on time because of some reason or another. In many cases, the government does provide tax penalty abatement mechanisms to help you especially if this is your first time penalty and you have been consistently paying your taxes on a regular and timely basis. You have all the right to request for some form of relief from tax penalties or tax penalty abatement.

Most Common Forms of Tax Penalties

Regardless of your financial capacity, it is your responsibility to file your taxes so the government will know how much you need to contribute to national development or whether you are qualified to some form of tax relief. Failure to do so can result in a variety of penalties – the IRS lists around 150 of them – which can lead to more problems in the future.

To help you better understand what penalty abatement is all about, you will need to first understand some of the most common forms of tax penalties that are incurred by almost every other citizen in this country.

While there are many ways in which tax penalties can be abated, the following are some of the most common: Administrative waiver – A classic example of an administrative waiver of abating tax penalties is the First Time Penalty Abatement provided to individuals who have been consistently filing and paying their taxes in the correct amount and in a timely manner for the past three (3) consecutive years. This is one of the easiest and fastest ways to request for a relief from tax penalties. Unfortunately, 9 out of 10 Americans simply don’t use it because they are not familiar with it.

Reasonable cause – A more commonly sought tax penalty abatement procedure is filing for reasonable cause. Here, you will argue that your failure to file or pay your taxes is the direct result of certain facts and circumstances such as reliance on erroneous guidance either through a tax software or even a licensed tax professional.

Statutory exception – In this reason for abating penalties, you will prove the existence of a specific authoritative reason to be excluded from filing your tax. This can include being in a disaster area or even in a combat zone.
Tax penalty abatement mechanisms exist for individual and business taxpayers. It is always best to seek advice from credible tax organizations.

Back to Fresno Tax Attorney Home